Flower of a cactus

Guido Nunez del Prado Santander, whom I got to study Andean music on guitar and chara…

With the great singer/guitarist Oscar Jiminez in Lima. Off camera, but killing it o…

Sunday at Christo Blanco in Cuzco, hundreds of kites in the sky…

“The Festival au Desert, Timbuktu, the Niger and Bani Rivers, Djenne and the mysterious Dogon Country in Mali. Up next..audio!”

Scene from my tent..I’ve got lots of video and audio of jamming in the tents

The scene in the tent.

Jammin in my tent, one of the guitarists from Kaira Ahrby’s band.

Sunrise on the Niger….

Sunrise from our humble boat.

After playing music in these villages, everyone would see us off!

In villages without electricity, musicians have much more cache.

Inside the famous Mosque in Djenne…

Inside the famous Mosque in Djenne

Traveling on the back of an Ox Cart…

the skulls of previous tourists from New York…

Village in the cliffs of Dogon Country

Views from the village

The walk down the village, met these Peace Corps Voulunteers.

Jammin in a village off the Niger or Bani River…

the crowd at the Festival Au Dessert

Kiran Ahluwalia, performing with Tinariwen, totally connected with the audience in th…

After recording the first two tracks of their new album in a few hours, Karavan Kosmiko road tested the rough mixes in a car outside the studio. Despite the heavy rains, at least one stranger on Manhattan’s Lower East Side joined Dana Hanchard and Jimmy Cruiz dancing in the street! 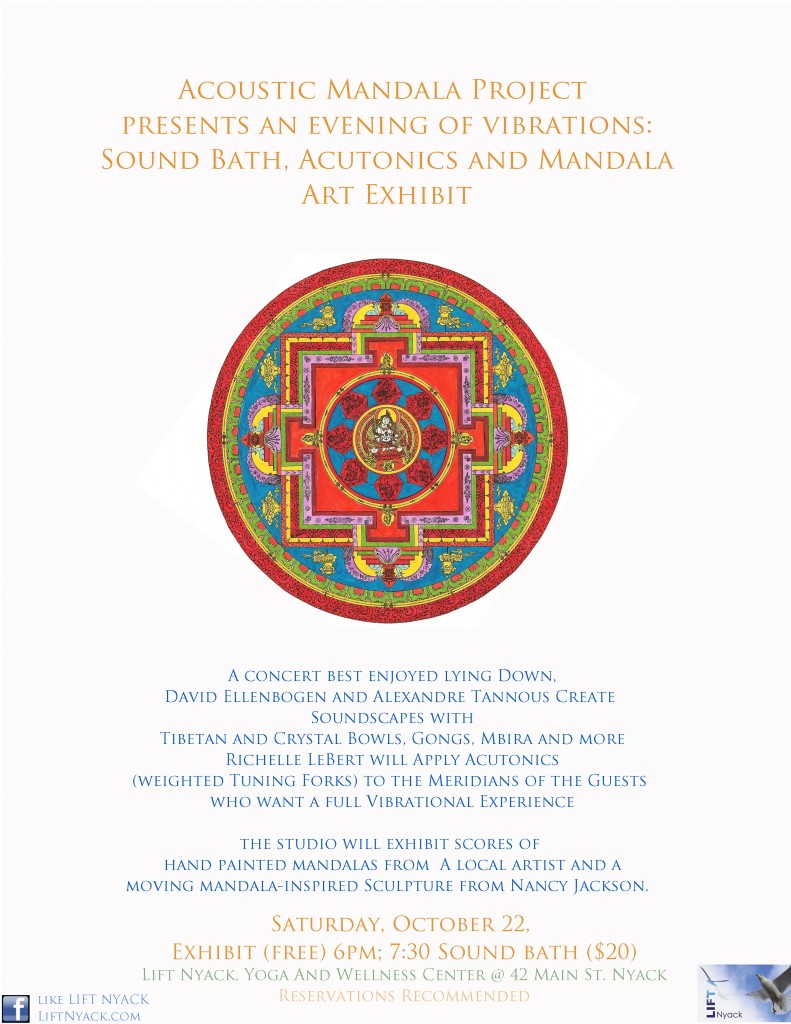 I’m psyched and honored that Famorro Diabate has invited me to join his group Kakande. Amongst other engagements we will play monthly at the Shrine.

McCoy Tyner and the Mandingo Ambassadors. McCoy Tyner is true jazz royalty. He’s recorded over 50 albums as a leader and, with John Coltrane, Jimmy Garrison, and Elvin Jones, created the sound which critics refer to as John Coltrane’s “Classic Quartet.” This group’s transcendent sound completely changed the course of music. Sitting down with him for a discussion was one of the great honors of my life.

The Mandingo Abassadors are a classic band, half from West-Africa and half from Brooklyn. Their leader Mamady Kouyate, from Guinea is best known as the guitarist in the classic Bembeya Jazz National.

They were happy enough with the sound I got in the studio that they released the recordings from that session as a album:

Two of my first guitar students, Ben and Nate, started a band called Regret the Hour. This song is aproaching 25,000 hits on YouTube. So I imagine they are going places. I also teach the bassist on this recording, Nikolai.